Your gift will Light Up a Life! Celebrate life at this special time of the year. A meaningful gift, your contribution will help you celebrate the lives of loved one during the holiday season and help us continue to promote and ensure access to high quality end of life care for all Oregonians. To make an online contribution to the Light Up a Life campaign, click HERE.

Donations have been made to the Oregon Hospice & Palliative Care Association’s 2020 Light Up a Life campaign in honor and memory of the following people: 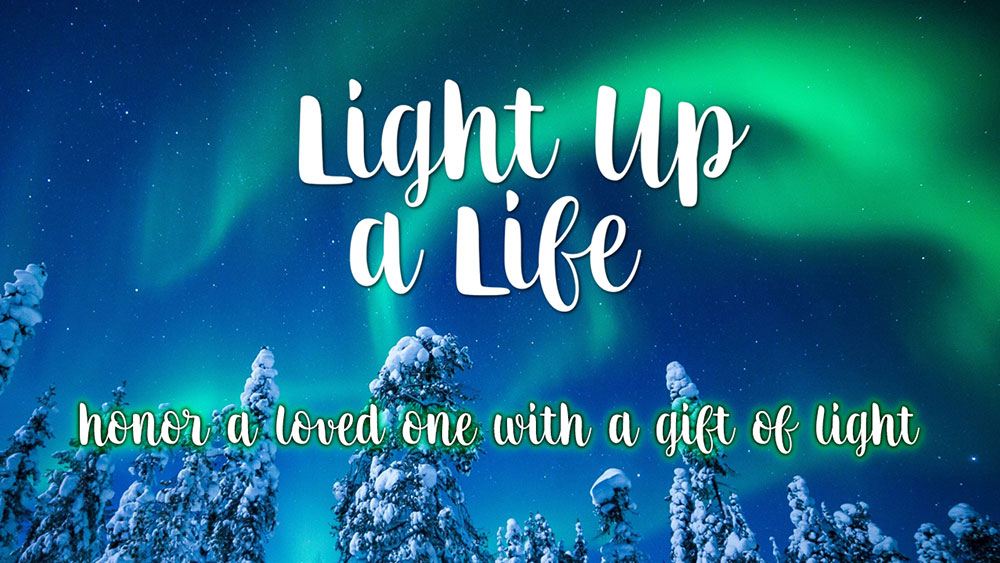 Special Thanks to OHPCA Board Officers: